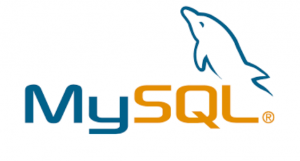 Its one of the most popular databases in the market and used by very large companies such Facebook and booking.com and more.

MySQL is written in C and C++ what makes it one of the fastest RDBMS for online transaction processing systems (OLTP).

MySQL was created by a Swedish company, MySQL AB, later bought by Sun microsystems which was acquired by Oracle corporations in 2010.

Oracle MySQL come in Community version and enterprise version which include additional features and support.

In addition to Oracle MySQL there 2 widely used MySQL Products:

MySQL can scale reads and achieve high availability using many replications servers (slaves) where writes on master are replicated asynchronously to the slaves with no impact on the master.

In addition MySQL can achieve better High Availability using Galera Cluster which is master less and replication is being done synchronously. In case of node crash the system continue to function with no need to do fail over (as in master slave solution)

Use Case:
Online Applications such : Web ,  Mobile or desktop. 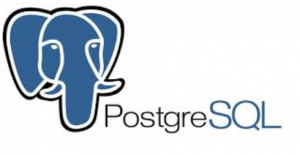 PostgreSQL is free open Source relational database management with ability to handle Data Warehouses or Online Applications such as web and mobile applications.

PostgreSQL can scale reads and achieve high availability using replication.
Repmgr or pgpool2 can be used to manage  replication , failover and load balancing. 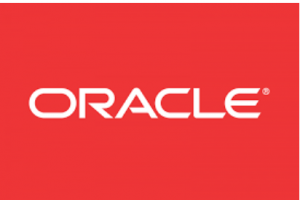 Oracle is known for its high reliability, high availability and rich functionality.

These types of companies need high data guarantee with the ability to support many concurrent transactions, fast heavy analysis, scale and high availability with close to zero downtime.

Oracle scale using Oracle Real Application Cluster (RAC) where every server in the cluster can serve reads and writes and all servers are writing to the same storage.

Oracle Exadata is oracle in house computing Platform which include Machines, Storage, OS and software to support high end OLTP and Datawarehouse solution.

Oracle have 3 types of deployments: 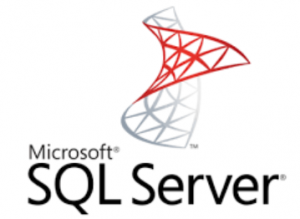 SQL Server is mainly installed on Windows Operating system although is started to support Linux as well.

SQL Server is very fast , reliable and rich with functionality what makes one of the most poplar databases for companies based on Windows server operating systems .

One of the most benefits of SQL Server is that it come with additional strong products as part of the SQL Server database:

Tailoring the best backup and restore solution per application type.